Jane trained at Bush Davies School gaining Honours in Advanced examinations for Tap, Modern Theatre, and Classical Ballet. It was at college that she also acquired her first teaching qualification with the ISTD. Jane spent 10 years performing, including in the West End productions of ‘Woman In Mind’ at the Vaudeville Theatre, ‘Man of the Moment’ at The Globe and 'The Woman in Black’ at the Fortune Theatre. After raising her three daughters, Jane has taught locally for 10 years. Returning to the world of dance has been an unexpected delight, and Jane feels privileged to share her passion with all her students.
ISTD DDE, Tap, Modern & Ballet 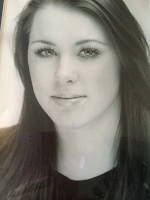 Meghann graduated from Laine Theatre Arts in 2007 before attending Middlesex University to complete a BA Hons in Professional Practice of Dance. While teaching in New York, she completed circus training and performed in a number of circus shows. Meghann took part in several TV projects with MTV before moving to further her training with Long Beach Dance Company, California. On her return to England, Meghann appeared in Streetdance 3D before turning to teaching and choreography on a full time basis. Meghann is now Vice Principal at Giselle Academy of Dance and Theatre Arts in Portsmouth and is delighted to also be a part of the Red Shoes team. 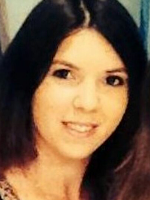 Audrey discovered her passion for dance when she started classes in a local school in Moulins, France. After graduating from high school at 18, she undertook four years of professional training, including jazz technique and jazz "new concept" with James Carlès in Toulouse. Audrey enjoys many current styles including street, hip hop, ragga dance hall, and African jazz. Her own unique choreographic style is influenced by all the above, her own jazz and contemporary technique, and a touch of originality! 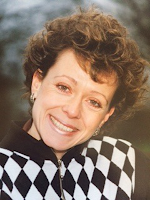 Rosalyn Whitten was a first soloist with the Royal Ballet Company, dancing many principal roles, her first being Aurora in ‘The Sleeping Beauty’. She qualified as a teacher on the full-time course with the RAD and then spent 12 years with the English National Ballet as Ballet Mistress and teacher and repetiteur. After leaving the English National she taught as a full-time teacher at the Royal Ballet School. 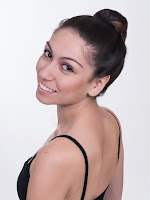 Ghislaine, also known as ‘Miss Lainey’, is an energetic and passionate teacher. She trained at Renton Dance Studios and gained her Certificate in Ballet Teaching Studies at the Royal Academy of Dance. She is also currently furthering her qualifications by studying for the Diploma at the RAD and studying acrobatic dance with the Acrobatic Arts association.
Her professional teaching experience includes; Elements Dance and Theatre School, Guildford School of Acting, Tiptoes and Tutus, Kaleidoscope Theatre Arts, and Central School of Ballet
CBTS RAD RTS 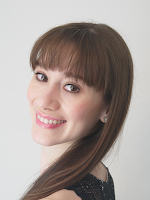 LRADLaura Quin | Freelance RAD Ballet Teacher
Laura joined The Royal Ballet Junior Associates aged eight, then attended Elmhurst School for Dance and performed with the Birmingham Royal Ballet and English National Ballet as a student before gaining her first professional contract with Dortmund Ballett in Germany. After a year in Germany she moved to Estonia to join the Vanemuine Theatre Ballet where she danced for five years. On returning to the UK Laura then joined Vienna Festival Ballet for their UK tour of 'Cinderella' and 'Swan Lake'. Laura completed her teacher training with the Royal Academy of Dance in August 2014 and began teaching professionally in September 2014. She will be teaching for Red Shoes on a Freelance basis whilst she continues her career as a professional dancer. 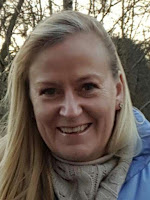 Stella is our first point of call for all things administration. If you have a general enquiry or need any information about timetabling, invoicing, uniforms and so on, just drop Stella an email or give her a call.